N.J. Crosskey is the author of Poster Boy (coming April 2019) 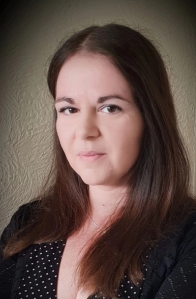 A mother of two crazy children, N.J has worked in the care sector for almost twenty years and is now fulfilling her life-long dream of becoming a novelist.

Both titles will be published in 2019 by Legend Press.

Broadcast live, Rosa Lincoln takes to the stage at her brother’s memorial service with a bomb concealed beneath her clothes. Being in Jimmy’s shadow was never easy, even when he was alive, but in death he has become a national hero.

When she crosses paths with the enigmatic Teresa, she discovers that those she has been taught to view as enemies may not be the real villains after all.

The lies need to be stopped, and Rosa intends on doing just that. 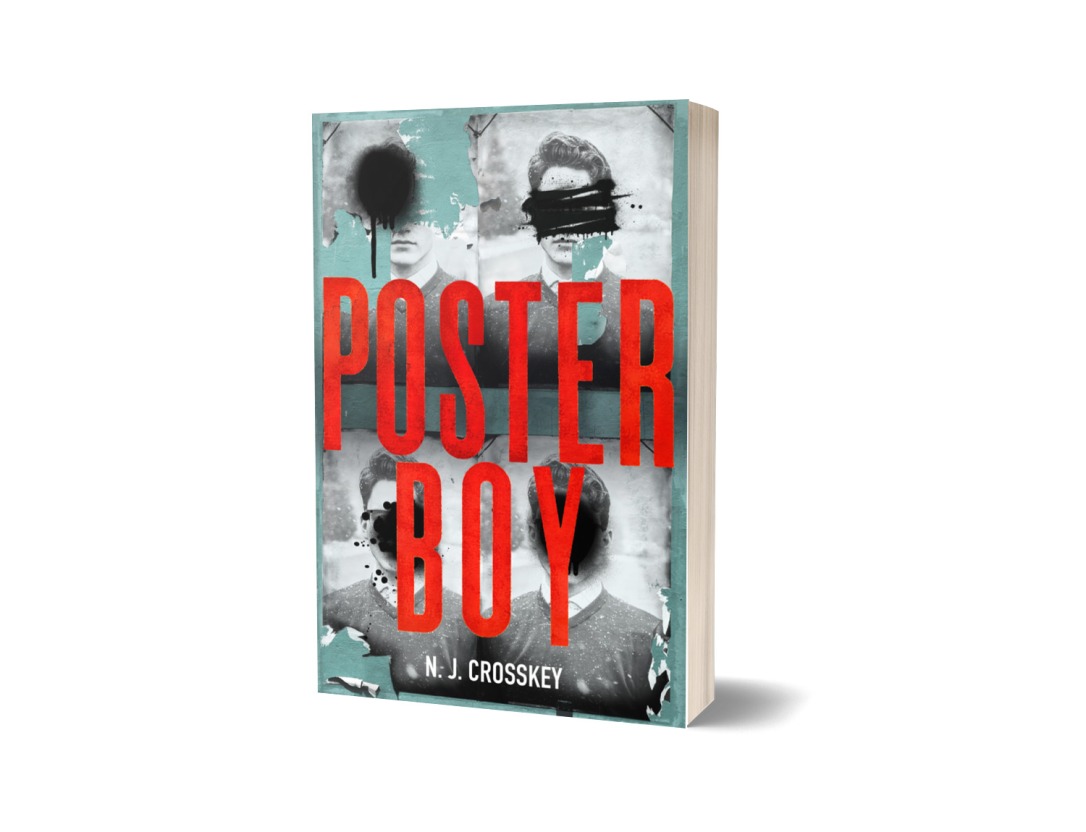 Henry Morris is watching his wife slip away from him. In an ageist society, where euthanasia is encouraged as a patriotic act, dementia is no longer tolerated.

Kaitlyn, a young waitress, is desperate for the funds to keep her brother’s life support machine switched on.

When a chance encounter brings the two together, they embark on an unconventional business arrangement that will force them to confront their prejudices, as well as their deepest, darkest secrets.